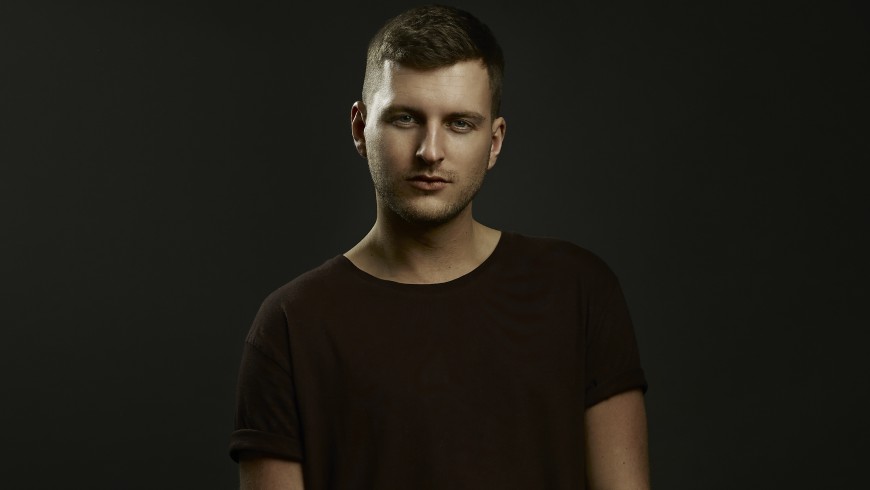 it’s easy to see why D.O.D is fast becoming one of the most respected Electro House DJs and producers.  Originally discovered as an ahead-of-the-game local DJ by Mixmag, whose editor Nick Stevenson declared, ‘D.O.D is one of the most talented young DJs and producers we’ve discovered this century. Expect big things.’  D.O.D has since released music on some the world’s most established labels such as Spinnin’, Laidback Luke’s Mixmash, Steve Aoki’s Dim Mak, Bingoplayers’ Hysteria Records and Dyro s WOLV.

Originally from Manchester, UK, D.O.D (full name Dan O’Donnell) established a strong work ethic from the age of 15 playing long shifts in local bars and clubs, taking every opportunity to teach himself new tricks on the turntables.  This early thirst for experimentation was instrumental in his career taking off as it quickly generated appreciation from his more established collegues in the business.

A high-powered, charismatic performer, D.O.D intuitively knows how to read a crowd, and his well-structured sets, coupled with a compelling and dynamic delivery, never fail to fuel dance floor euphoria. Positioning his musical style as ‘Jump-Up Electro House’, D.O.D utilizes the full scope of his 4 CDJ set up alongside his own personal edits and bootlegs to greatest effect, citing as inspirational, among other eclectic influences, old skool hip hop scratch DJs.  Pioneer soon got word of D.O.D’s technical prowess and were quick to invite him to showcase a demonstration of their equipment in one of their legendary Pioneer DJ Sounds Shows and has since become one of their brand ambassadors.

In addition to his prodigious talent on the decks, D.O.D has rapidly made a name for himself as an accomplished, innovative dance music producer.  His debut records More Cowbell and Bananas stormed onto the international scene after Dutch legend and superstar DJ Laidback Luke picked them up for his iconic Mixmash label.  Championed by A-list DJs from day one, these two singles became overnight hits.

D.O.D has continued developing in the studio, refining his distinctive signature sound:  a mesmerising combination of high-energy beats and rhythmic bass-lines topped with catchy vocals.   His phenomenal non-stop approach has led to the huge success of three top 10 Beatport hits in the past year, including one of his latest  productions Bust Dem on Spinnin’ Records, a collaboration with American producer Henry Fong.  Others include All Or Nothing, and the massive collaboration Flashing Lights with Laidback Luke, which has to date notched up over 4 million plays on Spotify.

Along with Laidback Luke, who continues to be a mentor and robust advocate of his work, D.O.D’s music is also strongly supported by such names as Hardwell, Blasterjaxx, Dyro, Martin Garrix, Dimitri Vegas, Like Mike, Tiesto and many more.

D.O.D’s own Freequence Radio showcase his own production as well as a throve of largely yet undiscovered names, stemming from a believe that encouraging emergent and grassroots talent in this way is vital if the dance music scene is to remain fresh and relevant.  Valuing his fans, D.O.D uses Freequence as a platform for releasing free music frequently to give something back to his dedicated and extending fan base.

Beyond a shadow of a doubt, dance music is at its most potent when it’s born out of hunger, passion and talent. As D.O.D builds on his formidable reputation for epitomizing that lust for measured abandonment brilliantly, his intelligent approach and unfaltering work rate continue to drive him to be a key player in this competitive industry.  The scene now eagerly anticipates the inimitable D.O.D’s next move.