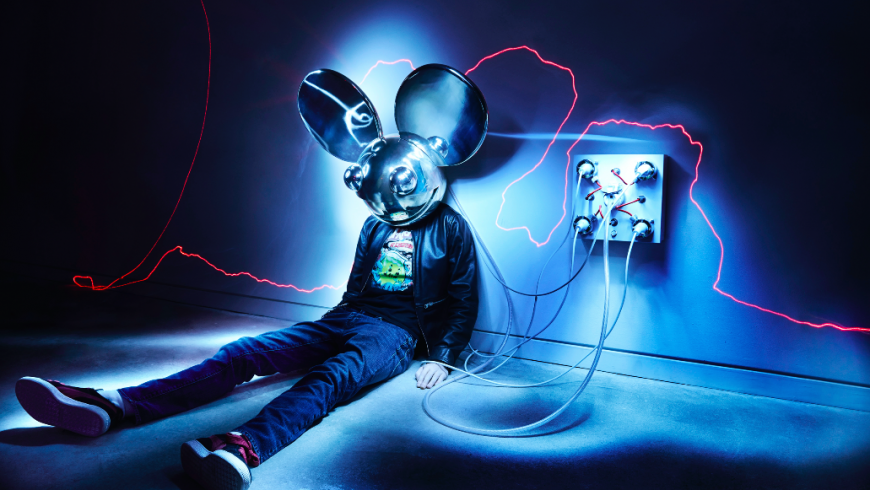 Born on January 5, 1981, in Toronto, Canada, Joel Zimmerman, under the moniker Deadmau5, became one of the leading figures in electronic dance music during the first decade of the 2000s. His hits have included “Faxing Berlin” and “The Veldt,” and he’s released albums like 4×4=12 and >album title goes here<. Known for his mischievous mouse mask, Deadmau5 is Grammy Award-nominated and has won multiple Juno Awards.Joel Thomas Zimmerman was born on January 5, 1981, in Toronto, Canada. He had a knack for electronics and dissecting hardware during his childhood, and eventually started working in animation and web design. He entered the music world as a DJ, making his way to Europe and South America for gigs with limited resources.Zimmerman’s musical moniker, Deadmau5 (pronounced “dead mouse”), was inspired by the carcass of a frozen rodent that he found in a computer he’d constructed. He adopted a helmet/mask to support the name, with the famed accessory having a variety of looks and incarnations.
Back to top