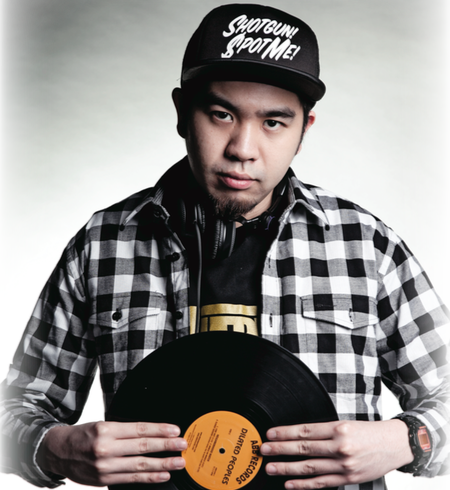 DJ Spyzi Trix is one of Macau most popular Hip-hop DJ / Turntablist. Having 10 years of DJ experiences, he started to in year 2000. In a short 3 years he turned his hobby to a profession and becoming one of the most talented and youngest DJ in Macau. In that same year 2003 he won an International Asian DJ contest which kick started his career. Besides his club residencies, Trix is an ex member of the Macau local band sound “Blade Mark”, who have recently released their first EP “Ego Era.” Through the band,

Trix has been called a “Major Hip Hop DJ in Macau” and has been spreading the art of
Scratching and Hip Hop music. Underground street culture and mainstream
media have supported the DJ by inviting him to numerous dance events and
B-Boy Battles. He was also known as Official turntablist for of Hong Kong Hip-hop Group 24Herbs, He had work on 24Herbs seconds album “Bring It On”