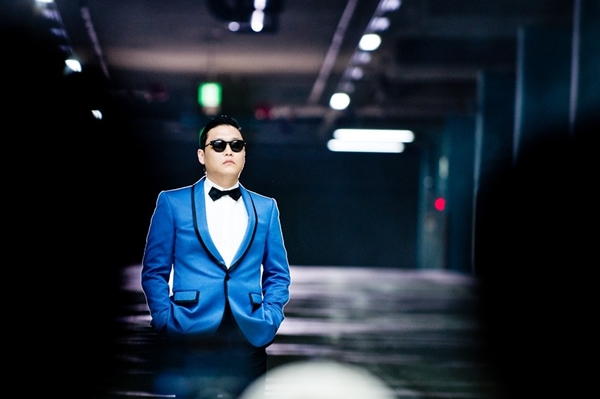 South Korean pop star PSY broke the stereotype of good look and well-choreographed dance. With such trait plus the sense of humor, PSY launched himself into an international stardom through “Gangnam Style”. He was born Park Jae-Sang on December 31, 1977 in South Korea and enrolled himself at Berklee College of Music in Boston in 1997.

Despite getting the classical training, PSY did not gain much from it. “I rarely went to school. At that time, I seriously doubted that you could learn creativity in school. Music isn’t something you can just learn from other people. Sometimes I regret missing classes. In hindsight, though, I became more creative because of the years of rebellion. I started out as a hip-hop musician and listened to Eminem and Tupac a lot. I love their music, especially their lyrics,” he said in an interview with The Wall Street Journal.

PSY stayed in the U.S. until 2000 and returned home to become a recording artist. His first full-length album titled “PSY from the PSYcho World!” was released in 2001. The album immediately stirred up controversies because of “inappropriate content”, bizarre dance moves and even for his unconventional appearance. His second album, which was released a year later, was also drawing criticisms mainly for its blunt lyrics.

PSY went for two years of mandatory military service between 2003 and 2005. However, because he did not properly serve his full-term service, he was redrafted in 2007, being released in 2009. He married his girlfriend Yoo Hye Yeon in 2006 and had twins with her.

PSY switched entertainment agencies in 2010 and later released his best-selling album to date, “PSY’s Best 6th Part 1”. The song “Gangnam Style” quickly became popular locally and internationally, thanks to the catchy tune as well as the “horsey” dance moves. Many artists such as Britney Spears have made comment after the video became a viral hit on YouTube. The video received over 230 million views on the video-sharing site, making it number one on YouTube’s Most Viewed Video of the Month.