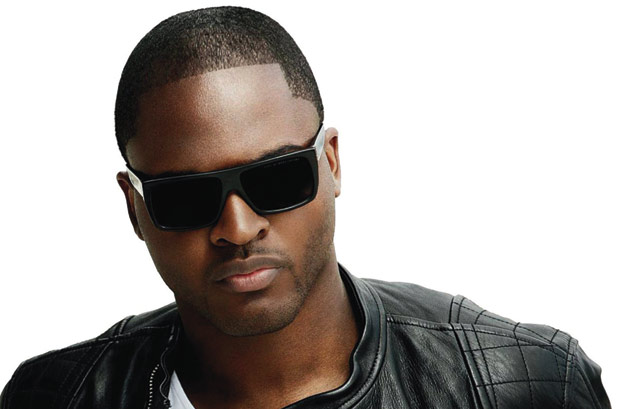 British singer-songwriter Taio Cruz is known for the albums Departure and Rokstarr, which includes songs like “Break Your Heart” and “Dynamite.”

British singer-songwriter Jacob Taio Cruz was born on April 23, 1983 in London, England. After attending a school in Rugby, Warwickshire, West Midlands, he began to focus on a musical career, singing and writing music. At age 19, Taio Cruz was signed with a publishing deal and soon released his first hit single, “I Just Wanna Know,” which landed on the Top 30 list on the U.K. pop charts. Cruz released his debut album, Departure, in 2008. Not long after, he released his second album, Rokstarr, which includes hit songs like “Break Your Heart” and “Dynamite.” Cruz received great international fame in August 2012, when he performed at the closing ceremonies of the 2012 Summer Olympic Games, held in London.