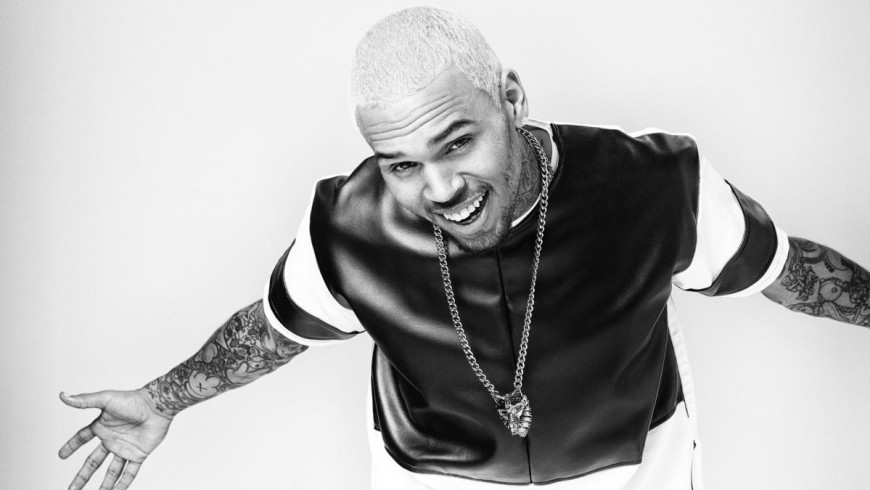 Chris Brown left school in 2004 at a young age, and began working in his debut album. On 29th November 2005, Chris Brown released his self-titled debut album, which opened at the number two spot on Billboard’s 200 list. The album led to Brown winning Best New Artist and Best Contemporary R&B Album at the 49th Grammy Awards. Brown released his second studio album, ‘Exclusive’, on 6th November 2007. The album didn’t achieve the same success as its predecessor, and received similarly mixed reviews. In December of that year, Brown embarked on The Exclusive Holiday Tour until February, where it ended in Hawaii.

For his third studio album, Brown tried to emulate the style of singer like Prince and Michael Jackson who had inspired him in his youth. The result was ‘Graffiti’, released on 7th December 2009. While the album debuted at the seventh spot on Billboard’s 200 list, it was critically panned with some critics calling it “bland” and some “insufferable”. After the critical backlash to ‘Graffiti’, Brown set to work on ‘F.A.M.E.’ – his fourth studio album. It was released on 18th March 2011, debuting at the top of Billboard’s 200, marking Brown’s first number one album. Critical response was more praising, yet the album still only received moderate scores from critics. Just over a year later, Brown released ‘Fortune’ on 29th June 2012, again debuting at the top of Billboard’s 200 list. Like ‘Graffiti’, however, the album was universally panned as “shameless” and “uncomfortable”.

Brown took two years to record ‘X’, his sixth studio album, which was released on 16th September 2014. The album reached number two on Billboard’s 200 list, becoming the first album since ‘Graffiti’ to not reach the top spot. The album did, however, receive far more favourable reviews, with generally more positive critical response.