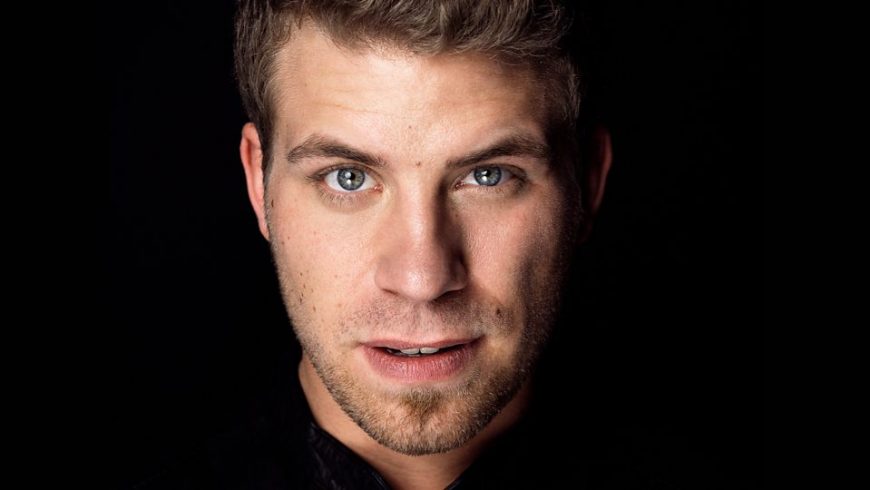 Artist Bio | 藝人資料: 2006 is the year that the Project “Tujamo� from Matthias Richter is born & brought to life. While being a resident DJ in some of the premium locations in Germany, for example Index (Schüttorf) or Go Parc (Herford) the talented producer is now playing throughout Germany. After a bag full of remixes in 2010, the new Track “Back 2 You” feat. Robell Parker is released and finds its place in various Dance & Club charts. In the meantime this guy has remixed the likes of Wynter Gordon, Da Hool, Peter Gelderblom, Boogie Pimps, Body Bangers, Plastik Funk or the massive No.1 Sales Hit “Nein Mann” He released the successful “Tujamo” EP and is officially an Tiger Records Artist. 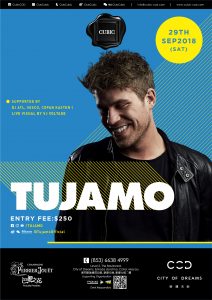 Look for more | 查看更多
Back to top