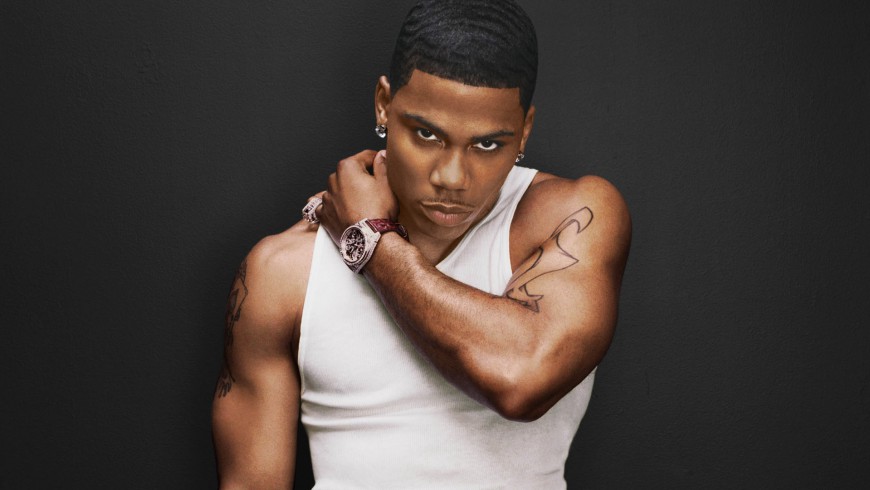 Nelly is an American rapper and singer known for such hits as “Country Grammar” and “Dilemma.”

Nelly was born on November 2, 1974, in Austin, Texas. His 2000 solo debut,Country Grammar, was a hit, spawning a smash single by the same name, and his unique approach to music has kept his sound fresh and the hits coming. Nelly’s next four albums all made it to the top three on the Billboardchart, with the singles routinely making the top 20 and four of them going to No. 1. When the two-time Grammy Award winner isn’t creating hit songs with collaborators or on his own, Nelly ventures into film and television work, and has appeared on CSI: NY and in the film The Longest Yard.

Nelly’s debut album, Country Grammar, came out that same year, becoming a huge hit while featuring appearances by St. Lunatics, Lil Wayne and Cedric the Entertainer. The record went platinum nine times over in the United States and debuted at No. 3 on the Billboard 200 chart. It peaked at No. 1 on the album chart, and the first single, also called “Country Grammar,” reached No. 7 on the Billboard Hot 100 singles chart and No. 1 on the rap chart. The second single, “Ride wit Me,” featured St. Lunatic member City Spud and hit No. 3.

The following year, Nelly headed back into the studio with St. Lunatics, and the group released its first album, Free City, which went platinum in the United States. Striking while the iron was still hot, Nelly released Nellyville, his second solo record, in 2002. The album hit the Billboard album charts at No. 1 and was nominated for album of the year at the 2003 Grammy Awards.

Nellyville went platinum six times over, and its first single, “Hot in Here,” was a ubiquitous No. 1 and took the 2003 Grammy Award for best male rap solo performance. Other singles from Nellyville, including “Dilemma” (featuring Kelly Rowland of Destiny’s Child), “Work It” (featuring Justin Timberlake) and “Air Force Ones” (featuring Murphy Lee and the St. Lunatics), riddled the airwaves, and in the week after Nellyville came out, Nelly was at No. 1 on 10 different Billboard charts.